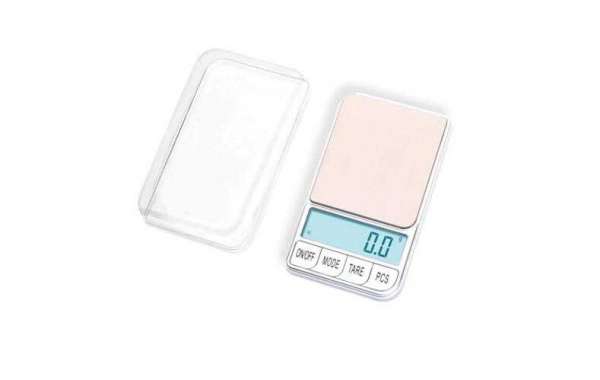 Differences In The Working Principle Of Mechanical Scales 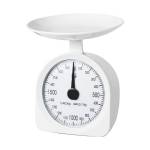 Mechanical scales are what you might think of as a traditional type of scale that doesn't require electronics but relies on a physical principle called Hooke's Law, which states that the stretch of a spring is proportional to the force applied. Inside the scale are 4 brackets that evenly distribute the user's weight to 4 levers that are attached to a plate, which in turn is attached to a spring. Spring will only support a certain amount of weight, so the weight applied to the spring determines the ratio that measures the relative difference. The spring moves up and down according to this ratio, moving the rack and pinion of the control dial to display the correct weight of the user.

Digital scales use the same principles as mechanical scales, but they interpret the information they receive in a different way, using load cells to convert the force of the user's weight into an electronic signal. The analog-to-digital converter converts the change in resistance to calculate the weight.

When weighing yourself, it's important to consider several factors that can affect your scale reading. Weighing 2 to 3 times a week is much better than daily because your weight naturally fluctuates from day to day due to fluid intake and other variables. It's a good idea to weigh yourself at the same time of day, and the early morning after your first trip to the bathroom is a good time. The surface on which you place the balance should be flat and hard - using the balance in a carpeted area can cause the balance to read incorrectly by up to 20%! Also, it's important to check that your scale is accurate, perhaps putting a new bag of sugar on the scale to make sure it weighs accurately. Instead of using individual weighing results to track your progress. 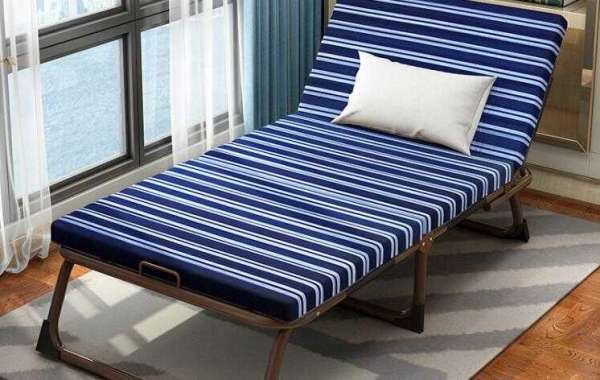 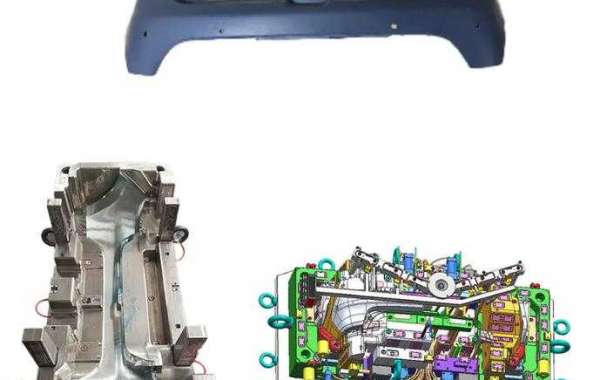 The Role Of Bumpers 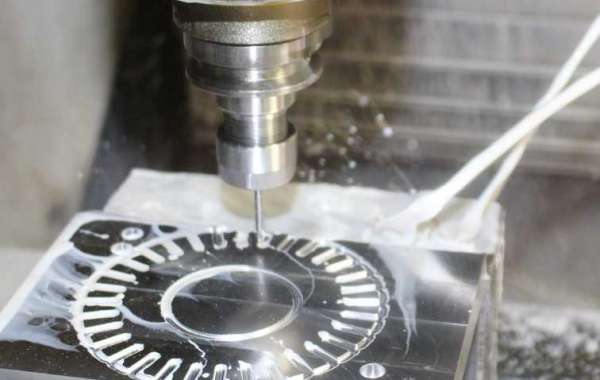 Using 3D printing we can change the world in different ways