But it wasn’t just the sign in the largely liberal town that made her do a double take. The “Make America Great Again” campaign sign is a backdrop to a cage, holding a dozen brown baby dolls in diapers.
Next to it, a TV screen shows images of migrant children in detention centers

But it wasn’t just the sign in the largely liberal town that made her do a double take. The “Make America Great Again” campaign sign is a backdrop to a cage, holding a dozen brown baby dolls in diapers.

Next to it, a TV screen shows images of migrant children in detention centers.

“I was just so pleased that the owners of the shop would make that political statement. It made me proud of them and our little town in general,” she said. She even returned Sunday with her husband Joshua Rosenblatt to take another look at the provocative piece.

The artwork is part of a larger body of political artwork created by Montclair artist Amy Putman, whose art is inspired by now-President Trump’s 2016 campaign rhetoric that led to today’s immigration policies, including a zero-tolerance policy that led to family separation at the border of U.S. And Mexico.

She had already planned to display her mixed media artwork at Modclair, a local furniture shop, ahead of the November election to highlight a piece about the migrant experience, titled “Stop Here," a collaboration with photojournalist Tish Lampert who works near the border.

installation in a Montclair furniture store is getting a lot of attention.

But once she read the New York Times' report that parents of 545 children separated at the border cannot be located, she decided to dust off the piece she’d had created earlier in Trump’s term.

“I did it when I was outraged then when he started the family separation policy. And I did it again because I am outraged now. It just happened to be timing, so we put it in the window,” Putman told NJ Advance Media.

When walking down Valley Road in Montclair, families, shoppers and joggers stop to gawk at the display. Putman said that’s exactly what it was intended to do, even if it might make some people uncomfortable.

“It’s disturbing, and it should be, because what’s happening is outrageous. There’s 545 kids at the border whose parents can’t be found. This is America. What is happening to our humanity?” Putman said.

Putman’s grandparents emigrated to the United States from Russia, so when she heard Trump’s comments about immigrants and building a wall along the southern border, she channeled her anger and outrage — along with her natural love for social justice issues — into political artwork.

She began thinking of fences: the power they have to separate people, the humanitarian aspect of chain-link cages, what it’s like to look through those rusty holes. From there, she put together the babies in cages piece, which hasn’t been named yet.

“This is a visual record of the time we’re living in, so people can never forget. The news cycle moves so quickly nowadays, if I can move people to vote and think about this and keep those babies that are without their parents at the top of their mind, that’s what’s important,” she explained.

As her artwork begins taking off on social media and local news, the trolls have already begun piling on, Putman said. But not to worry - that’s the inspiration for her next piece.

And she has some other projects in the works, including one focusing on Trump’s response to the coronavirus pandemic, which has left more than 220,000 Americans dead, including more than 16,000 New Jerseyans.

She also recently did a series focused on her and her sister’s battle with breast cancer and threatening illnesses, which is on display at the Montclair Art Museum.

Putman’s show is open through November at Modclair, at 623 Valley Road in Montclair. A portion of proceeds will go to the Montclair Art Museum and Gente Unida, a non-profit that provides services to refugees at the border.

Our journalism needs your support. Please subscribe today to NJ.Com. 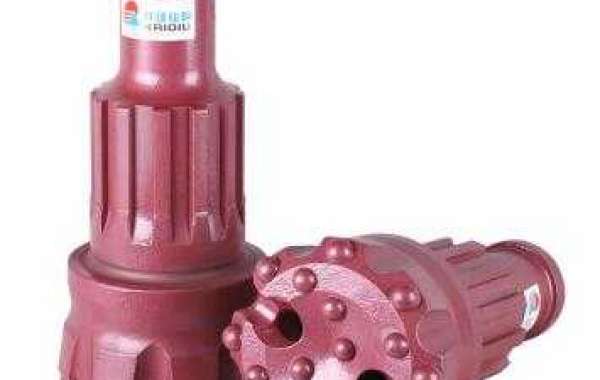 Attention To The Operation Of Tapered Button Bits 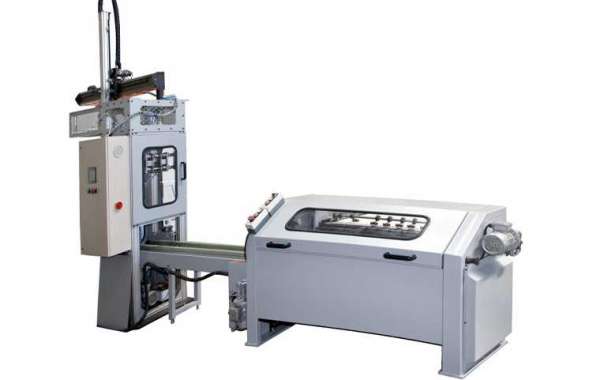 We Provide You Some Tips to Improve Food Machine Production Line 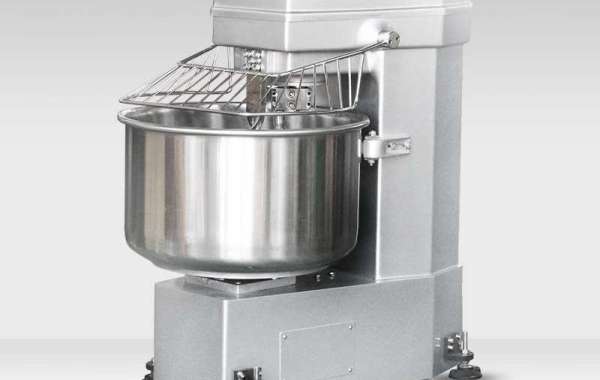 How Will Kibbeh Machine Develop In The Future