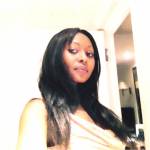 looking forward to joining the global blockchain community speaking at the #BlockchainExpo !What does the future hold for #blockchaintechnology? – Where will we be in 2025?Catch you there if you are coming! Phenomenal line up of speakers! Tiggy Grafton The British Blockchain Association Alexander Fazel David Gadd Nkiru Uwaje
#blockchain #innovation #provenance #fintech #business #scalable #emergingtechnologies #quantumcomputing #scalability #4ir #entrepreneurship #industryleaders Working and engaging with groups including the World Bank, OECD, World Trade organisation, World Economic Forum and many other global leaders including Fintech and Blockchain institutions transforming current business landscape.Areas covered include international Policy/Blockchain/Finance/Economic Empowerment/Women/Education operating across Africa,Asia,Europe and on many other global markets.... See more

Are you sure you want to unfriend?

You have poked Michelle 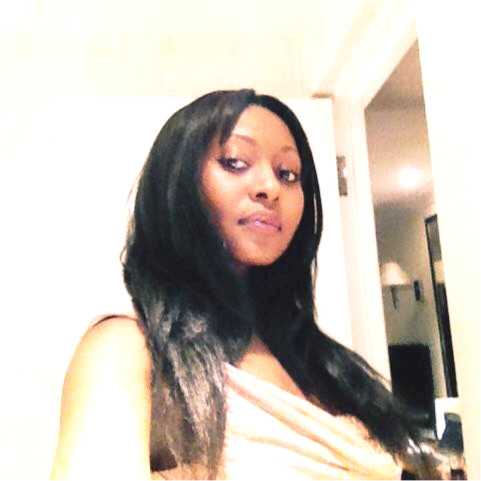