Igvault Teach You Choose the Right Champion in LOL

League of Legends or LOL is one of the popular online games these days that essentially captivated the interest and attention of a lot of gamers worldwide. There are plenty of exciting aspects of this game and numerous activities linked to it, and one of these is choosing a champion.

Regardless of what you wanted to be, an avatar of destruction, the predator in the jungle, or whether you’ve chosen a particular play style. The choices are immense, and these include choosing your champion. In the League of Legends or LOL game, you have all the right to choose a champion. If you’re an avid fan, you might be familiar with the fact that there are hundreds of LOL champions to choose from. But you have to note that each champion comes with a special mix of lore, art, and abilities.

Find the best role suited for you

First of all, before you even choose your champion, you have to make sure which role you want to play. Normally, this is a rather easy decision as have likely played other games before with different kinds of roles.

If you preferred being a tanky player before, chances are you will in League of Legends as well. However, trying out new positions and play styles is never a bad thing, in fact, you will be able to roughly understand each of their purposes which leads to a general understanding of the game itself.

Understand your own strengths and weaknesses

Although teamplay does play a crucial role in League of Legends, knowing your personal qualities and flaws, especially in solo queue can be as vital. But how can one acquire such knowledge?

Generally, each role and champion offers different features. Through these, you can develop your own style, draining each ability to its maximum potential. By playing regularly and with a reflecting mindset of your doing, you will eventually automatically be able to tell how far you can go in each situation.

Keep it simple and smart

KISS, a well-known moto within projects, though, applicable in almost every situation in life. Therefore, you should keep it in mind when thinking about picking your champions or playing these. Overthinking every small decision before or during the match will probably just lead to you not performing on your actual level. Insane mechanics, fast combos and animation canceling are absolutely unnecessary, especially when you are just starting out with the game.

ADC, known as Attack Damage Carry, is one of the central positions and a lot of things in the game depend on it. The task of an ADC is to deal as much damage as possible to opponents. At the beginning of the game, the champion of this role goes to the bottom line, where he tries to effectively kill minions and earn gold to buy the necessary items and get an advantage over the enemy. The ADC has a rather low level of health and is an attractive target for the enemy, so he is helped by a Support character on the line. Often, the ADC is a champion with long-range auto-attacks who fights at a considerable distance from the epicentre of the battle to avoid attacks from the enemy.

The main task of the Support is to protect his ADC in every possible way, try to prevent the enemy heroes from killing minions and place wards to warn him and his teammate against a surprise attack from the jungle. Champions who belong to the Support and the Tank classes are well suited for this role. Supports don't need much gold and give the opportunity to kill all minions on the line to his ADC. Champions of this role get the gold for the kill assists or with the help of special items. In team-fights, he protects his teammates from the opponents, can heal allied champions, as well as slow down and stun enemies.

As you have already understood from the title, the champions of this role go to the top line and usually play there alone. To do this, they must have a sufficient level of health and armour. This description fits well with the Tanks and Fighters. The main task of Top role is to try to kill minions with no risk to life, to gain the necessary power for the mid-game, and even to kill the enemies if possible. In team-fights, the champion from the top line acts as an initiator, fights face-to-face with the enemies, absorbs a lot of damage, distracts opponents from his teammates and, of course, tries to deal as much possible damage to opponents.

This role is often performed by a movable melee champion. Jungler’s task is to quickly clear the forest of neutral monsters and not to forget to make ganks – sudden entries to the line in order to surprise and kill the enemy champions. Neutral monsters provide the Jungler with experience and gold, and some of them after death give the buffs – a temporary strengthening of the champion, which will help them to make a lethal visit to the opponent. With good equipment and buffs, a Jungler can deal significant damage to enemies during a team-fight.

The Ability Power Carry must have strong abilities because his task is to deal with significant magical damage to the enemy. The champion of this role goes mainly to the midline and confronts the enemy's Mid lane champion face-to-face. The middle line is the most dangerous because the enemy can come from the bottom or top jungle to kill you, so try to play as safely as possible. APCs should be able to quickly and accurately use their abilities. Perfect use of the ultimate ability can turn a team-fight in your favor.

We hope you enjoyed reading our extensive guide on Climb the League of Legends Ladder. Click https://lol.igvault.com/League-of-Legends-Accounts to learn more information, here you also can Buy LoL Account 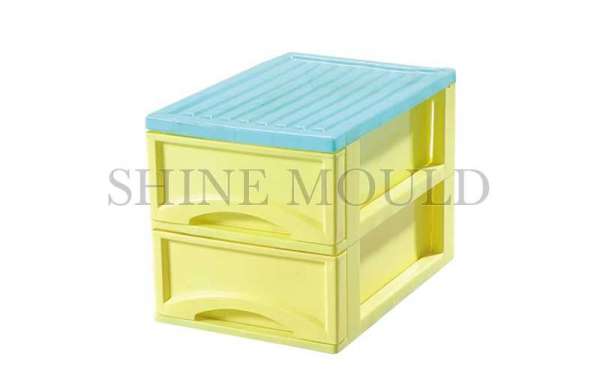 Causes Of Problems With Drawer Molds 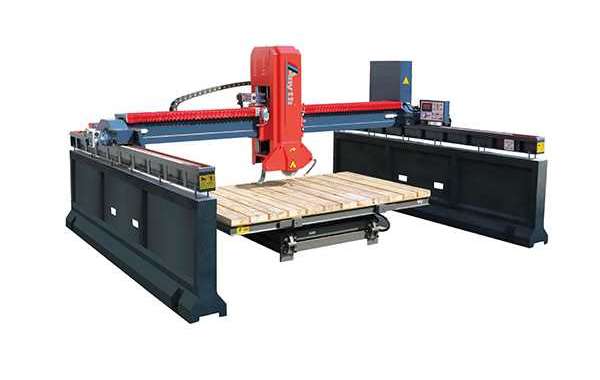 What are Charateristics Of Bridge Cutting Machine?